Remembering Dotsun aka (The Bean) 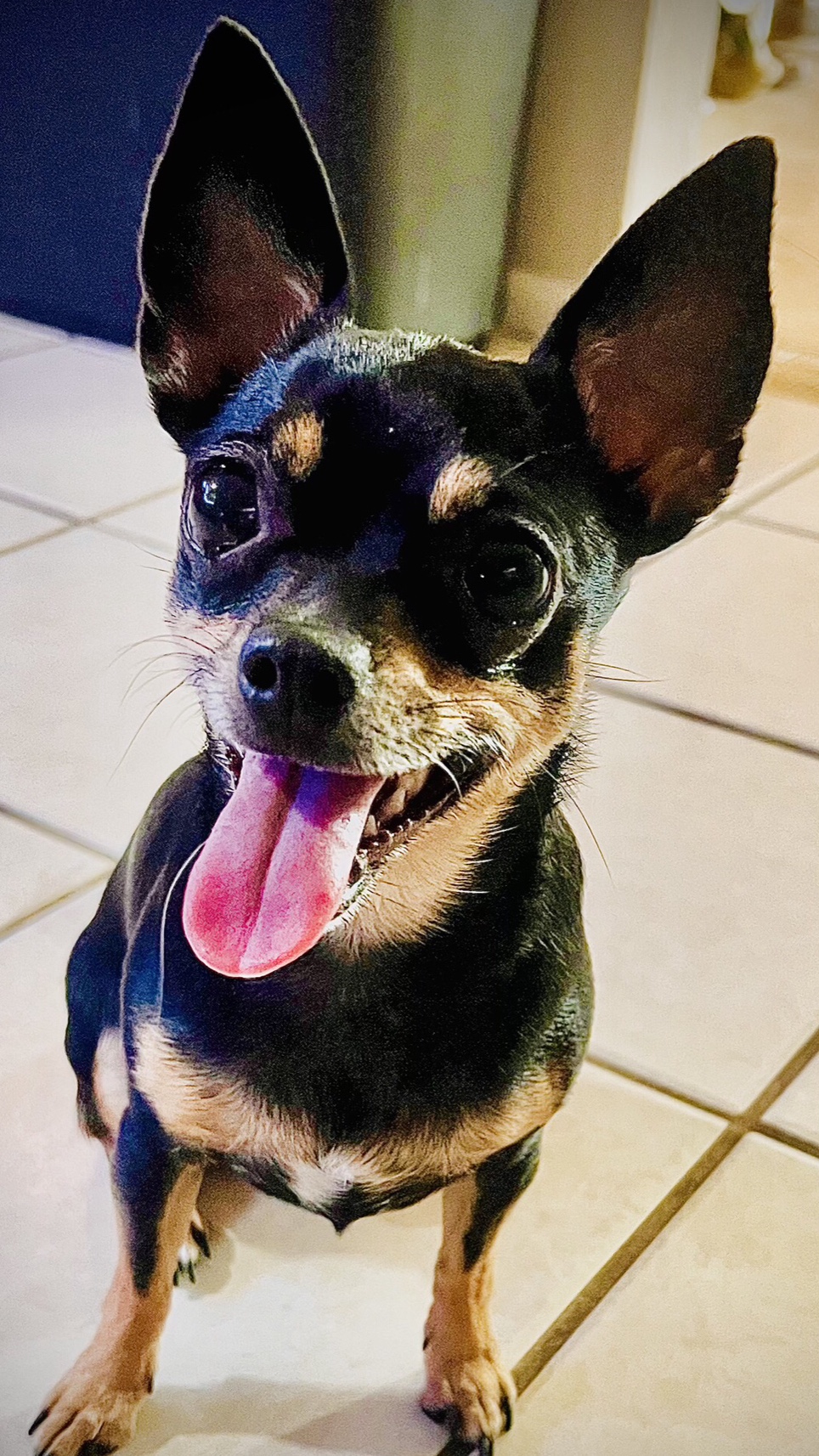 Remembering Dotsun aka (The Bean)

Our little Bean had so much pizzazz to her 7lb body. She had more character than most people in this world including myself. Her favorite thing in the world was playing with her mini tennis balls. If you were not paying enough attention to this sassy little lady she would find a spot in any room to push her ball under to where she was unable to reach and then sit there and bark and whine until you got up or stopped what ever you were doing to pay attention to her and play fetch. Her other favorite pastime was to cause as much ruckus as she could to get her big brothers in trouble. She also loved to terrorize her best buddy Oey by chasing him out the door when he was on his way out to go potty. She would hind under the bed or the couch and come out and bark and chase him until he was outside and then she would do the same thing when he was on his way inside. She always looked like a whack a mole game when she would burst out from under the couch or the bed. She was our whole world! ❤️