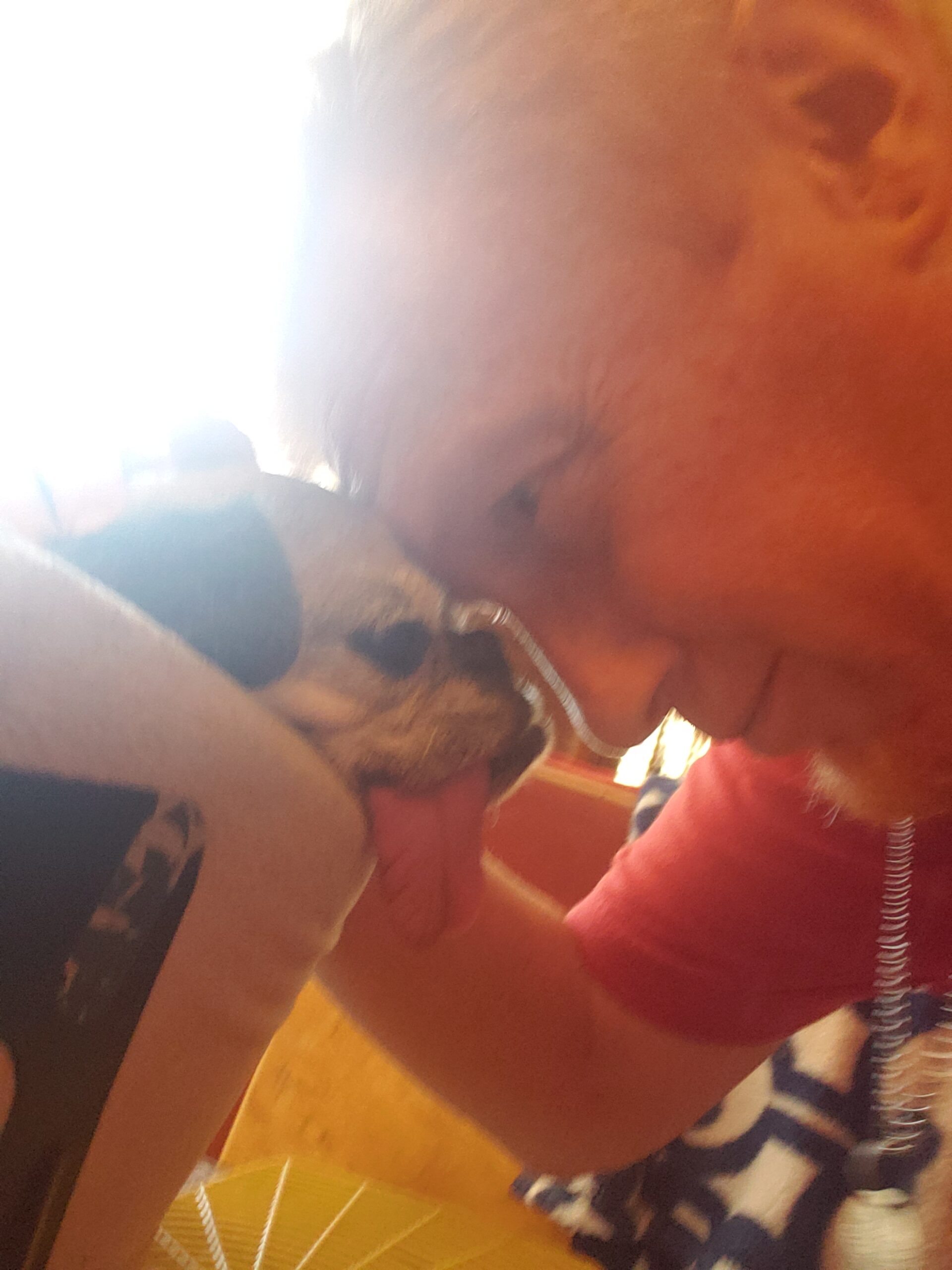 Didn't like being left behind at the house when we had to go and run errands. Most of the time when you get her with us but on those rare occasions we had to leave her at the house we would open the door for back home and she would be waiting there and she would be….. For lack of a better description…….. Yelling at us for about 10 minutes straight! If you tried to speak she would only get louder sometimes you thought she was done because she would walk away in a minute or two later she would come back and start yelling again like she thought of something else she had to say and wanted you to listen and it was the cutest thing ever. That was just one daughter thousands of quirks 🙂