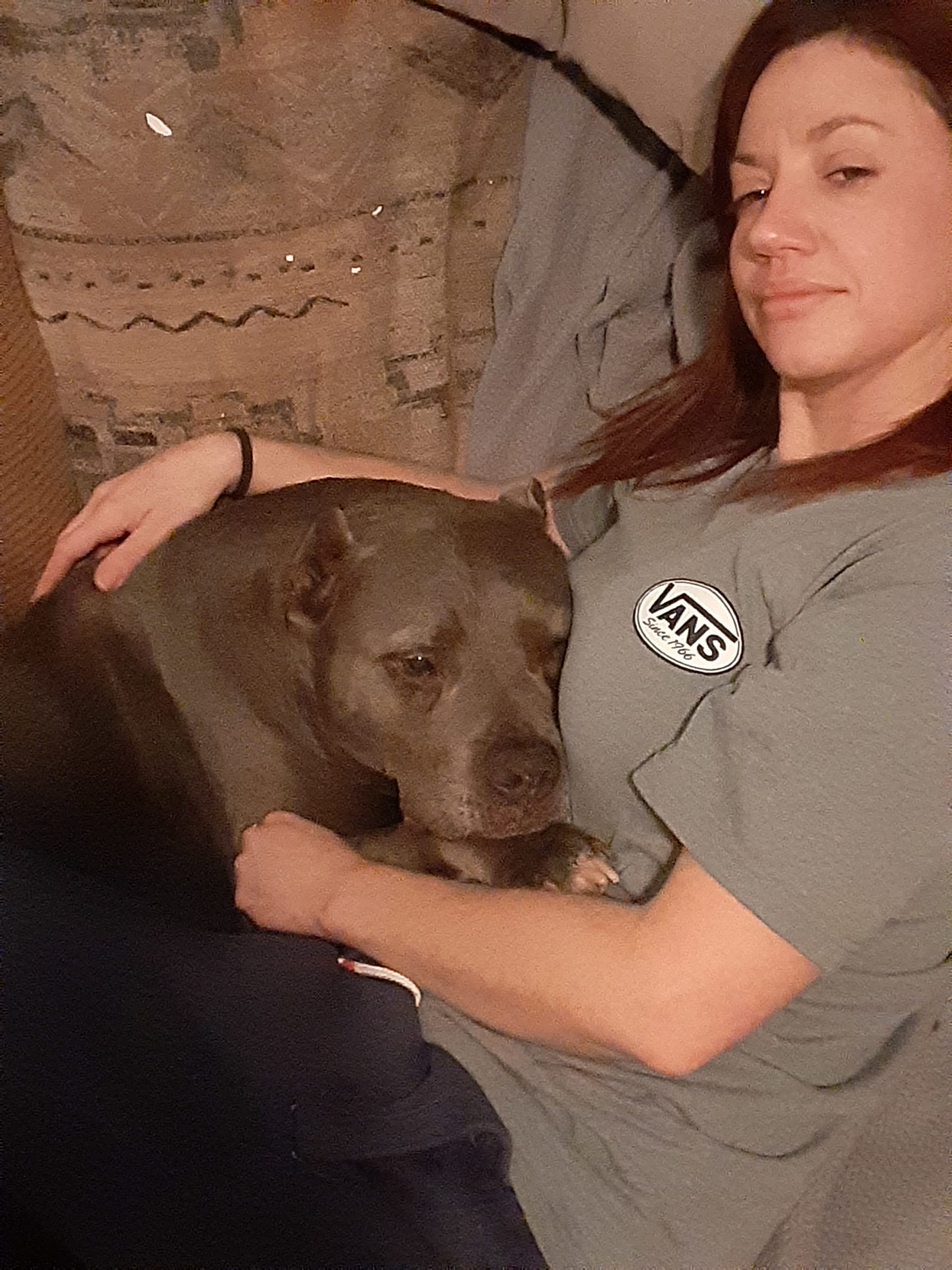 Lily was a fighter. She was such a sweet dog that everyone loved. She had a tumor, which after surgery was removed and stayed gone for about 2 yrs. Unfortunately it was cancerous so we knew the risk of it coming back. Unfortunately 2yrs later it did and lily wasnt a good candidate for surgery again,due to her age. She was 13 yrs when she was laid to rest. She lived a full and loving life. She touched so many people's hearts. We had to make the decision to put her down due to the tumor restricting her breathing. She was suffering. We knew it was time when she wouldn't eat anything. Lily was all about some food. If u had some she was bullying you into giving her a bite. Lily was with me through so many troubling times and was there waiting for me everytime I got home. I miss her dearly. She was the best dog anyone could have asked for.